עמוד הבית » Rights and duties of the lawyer

Rights and duties of the lawyer

It was some time ago that I was planning to write an article on this topic to answer many questions of litigants who, with the least problems with their lawyer, threaten them to contest their honorarium and / or engage their professional responsibility, problems that often arise because of the very behavior of the litigant due to his ignorance of the law and justice in general and of our profession in particular.

Let us recall the essential principles (Article 1 of the National Rules of the National Lawyer Profession ): the lawyer carries out his duties with dignity, conscience, independence, probity and humanity. He also respects in this exercise the principles of honor, loyalty, selflessness, confraternity, delicacy, moderation and courtesy. He demonstrates to his clients his competence, dedication, diligence and prudence.

In addition, there are some provisions laid down in the Code of Ethics for European Lawyers adopted by the Council of European Bars in Strasbourg on 28 October 1998 and incorporated into Article 21 of the National Internal Regulation of the Lawyers' Profession: the lawyer does not act only when mandated by his client. The lawyer does not agree to take on a case if he knows or ought to know that he does not have the competence to deal with it unless he cooperates with a lawyer with that jurisdiction. The lawyer can not accept a case if he is unable to deal with it promptly, given his other obligations. The lawyer can not exercise his right to stop taking care of

Let us end this presentation of the texts by a provision of our own Internal Regulation (that of the Bar of Seine-Saint-Denis) which specifies, in its article 10-II that: the lawyer is entitled at any moment to interrupt his mission , in order to prevent his client in good time to enable him to defend his interests .

To start, I can not resist to quote you here some details on the oath of lawyer taken from the blog of my sister, Michèle Bauer, which you can find on  this page :

Let's take these principles in a logical order to get some ideas out of them.

When the client comes to consult the lawyer, for the first time, for a given dispute, the latter must very quickly inform the client of his refusal to take charge of his file, if he is not able to defend it effectively. whether due to lack of time (rare) or the fact that the dispute is in a foreign domain (much more common).

This refusal is usually done by telephone and avoids unnecessary travel to the litigant.

This first step passed, at the appointment, the client explains in detail his dispute to the lawyer. It is there that will play the duty of advice of the latter and that can arise the first difficulties.

Indeed, the client often comes to consult the lawyer with a number of ideas received in mind, both on the profession and on his file itself. In particular, it is very common for the client to consider his case "concrete" and therefore "captive" (to use barbarism), even though the lawyer has a different opinion on the matter.

It must then imperatively dissuade his client to introduce lightly (or pursue) a court action manifestly doomed to failure.

Indeed, the fact of receiving instructions from his client does not exempt him, on the contrary, from giving him his personal opinion on the file and from inciting him to prudence and moderation, if he deems it necessary .

This does not, however, avoid the case where the client still loses his suit despite the prior cautions of his lawyer, whom he later criticizes through a professional liability procedure for failing to present his case. to the judge every possible defense.

In this regard, the Court of Cassation recalled in  a judgment of 21 December 2007 (No. 06-11.343) that: "if, among the guiding principles of the trial, Article 12 of the Code of Civil Procedure requires the judge to give or restitute their exact qualification to the facts and acts litigious invoked by the parties in support of their claims, it does not make it obligation, except special rules, to change the name or the legal basis of their requests (…) ". 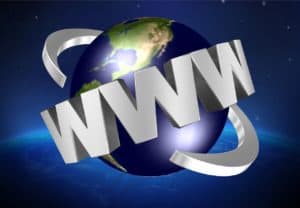 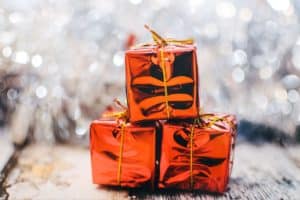 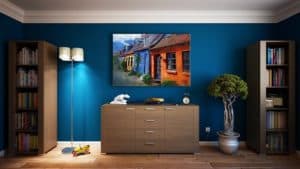 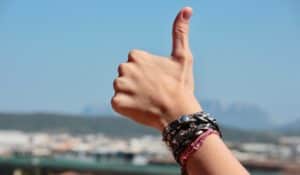 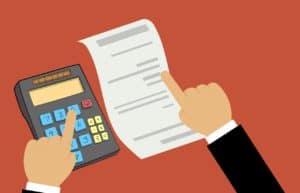